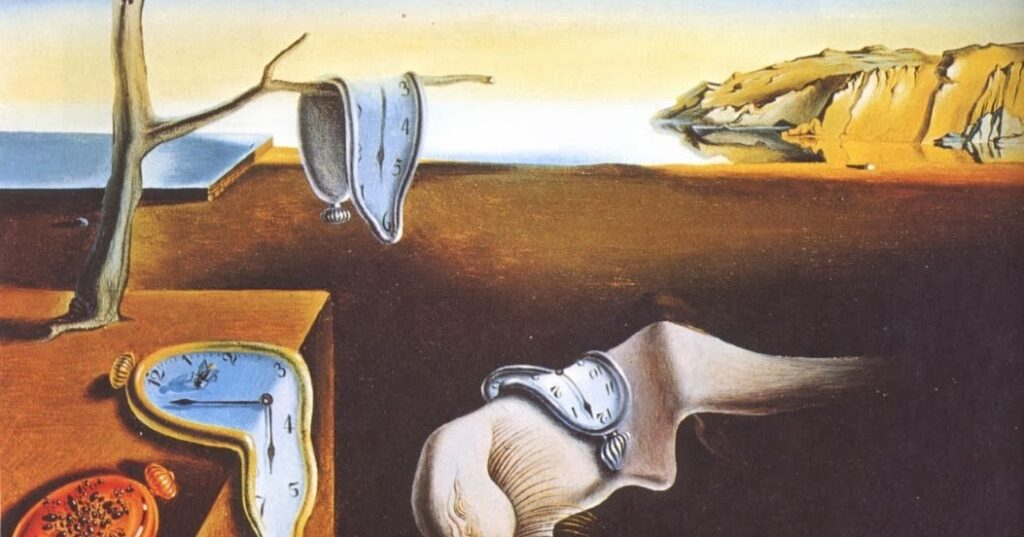 The narrative continues with the writer’s musings of feeling like running out of time with the sense of guilt attached due to the lack of effort in seizing opportunities while still being young and able-bodied.

How would you react to someone making a prediction that you will have a short life? Not that different from someone who hasn’t heard it, as what the writer discovers. Initial feelings of anxiousness dissipate into acceptance and realization that the promise of time is not guaranteed to anyone in the first place. My cousin, a self-proclaimed “accurate” palm-reader once took a look at my palm before bursting into tears. She refused to comment on my future, after a round of fun laughter taking a look at the rest of my cousins’ palms and predicting their future spouses, wealth, and health. Suffice to say I killed the mood due to my lack of a bright future, or lack of any future in the first place.

That took place more than a year ago. Although I dismissed it as a silly thing (my scientific background calls it pseudoscience due to its non-validity and non-reliability; my Islamic background names it as “khurafat”), it’s something that still sticks at the dark recesses of my mind. Thoughts of impending death plagues my mind every now and then while thinking of the prediction. How will I leave this Earth? This pandemic? An accident? An illness? Being murdered?

Funnily, nothing has actually changed even before being scared by the incident. Then and now, me and everyone else, death as something inevitable is an acceptable knowledge in the first place. Not knowing when it will happen, whether in the near future or ages from now is still a fact. What’s the difference now? Maybe it’s the idea of it being paired with not having the chance to experience the typical markers of success in one’s lifetime. Maybe it’s the idea of not having enough time.

I’m only 22, and I already feel like I’m running out of time. If the prediction was true, that means I have already wasted three months post-graduation living in a state of existential crises of what my next step should be. Do I pursue the things I want to do for short-term satisfaction but with no added value to my career plans related to my degree, or do I push myself applying for jobs I would be miserable in but would be beneficial for the long run? It’s a dilemma when the long run isn’t even guaranteed. Frankly speaking, I don’t know why I am making this a “me” thing when none of our future is guaranteed. 2020 has made that message clear enough.

It’s ironic. How this sense of urgency is also the source of paralyzing fear that stops us from doing something, anything. Throwback to university days of being piled with assignments and workload to the point of being scared to even start. I wonder what our ancestors have to say about our current condition if they had the chance. The great Muhammad al-Fatih led an army and conquered Constantinople (now Istanbul) when he was 21. Eiichiro Oda started One Piece when he was 22. Kylie Jenner’s rise to billionaire status at 21 doesn’t fit in here but you get my point. Reflecting on myself, maybe Adam Levine made some points when he asked God why youth is wasted on the young in Lost Stars.

Like my current stage in life, I don’t know where I’m going with this piece of narrative. What I can only hope to achieve is a sense of relatability upon anyone who’s reading this who can identify themself with the same sense of urgency yet not being able to pick themself up to seize the countless opportunities available in life, irrespective of whether it aligns with our interests or not. Here’s to moving towards choices that bring the most peace in ourselves. Sure, long life isn’t guaranteed. But that doesn’t mean you don’t deserve to take in breathers whenever possible against this often overwhelming life. After all, if life is short, might as well make it good.

Awkwardly looming over others at 175cm tall, Durrah Sharifah is a Psychology graduate who faces multiple existential crises every other day. While she enjoys immersing herself in intellectual and meaningful experiences through conversations, causes, or visual mediums, you can also find her at 2 AM laughing at crack Malay TikToks and reading the latest tea on Malaysian celebrities and influencers. She is also unable to separate her thoughts in concise sentences but preferring long, winding, comma-filled lines instead. 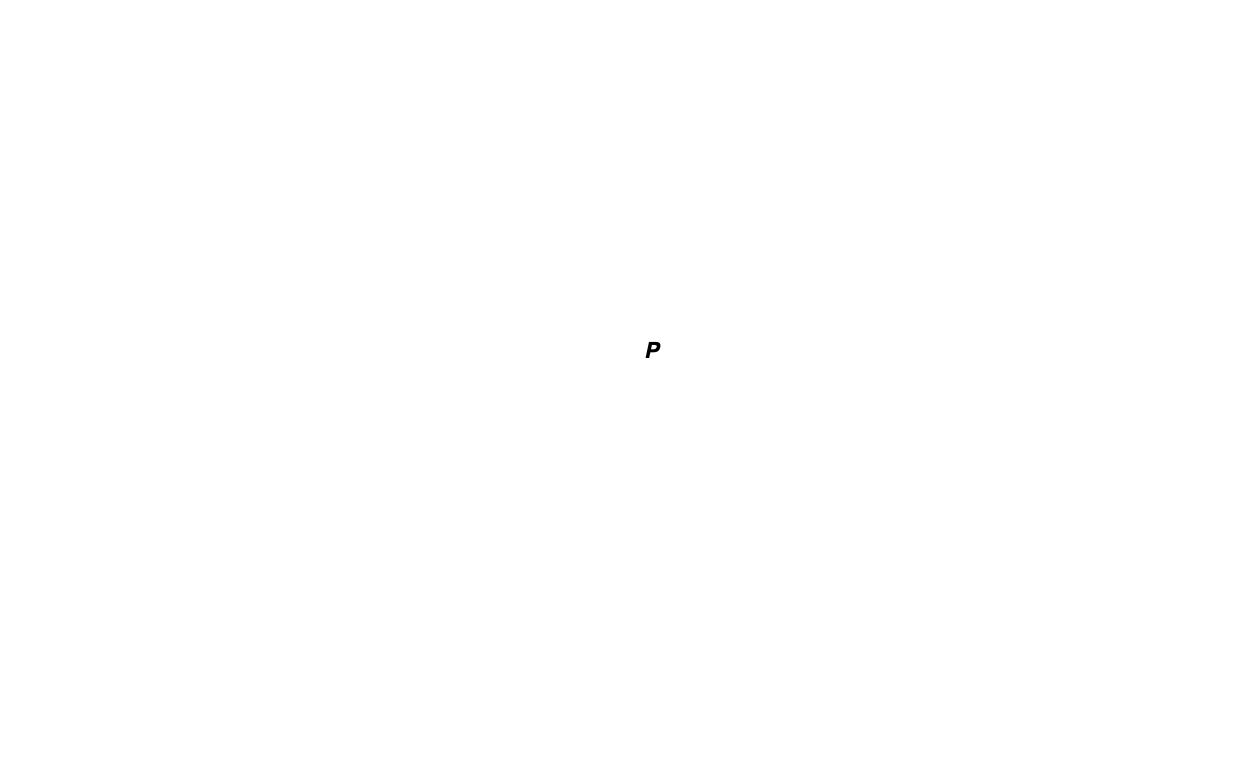 THE DIFFERENCE BETWEEN A PRESIDENT AND A RESIDENT 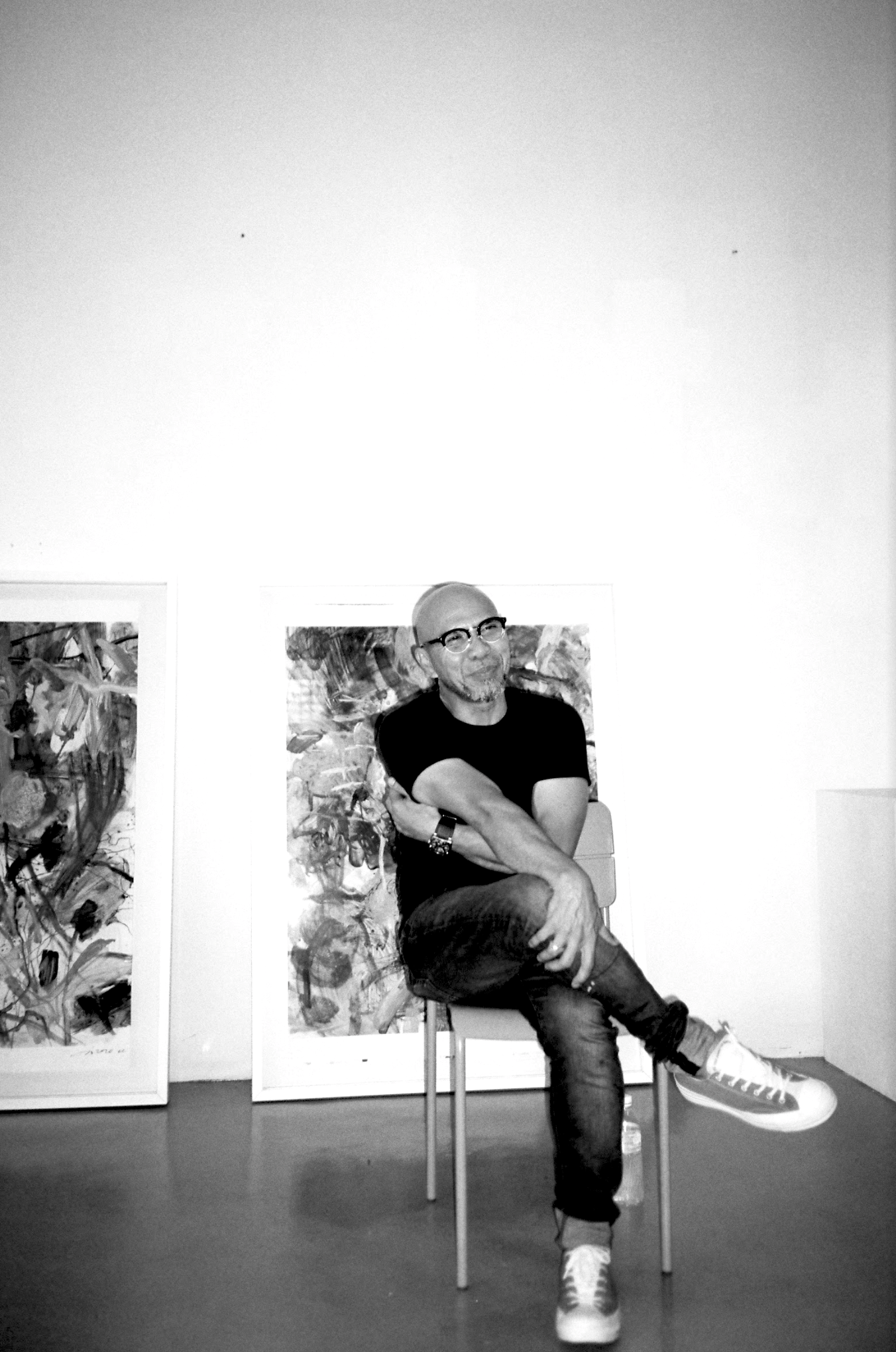 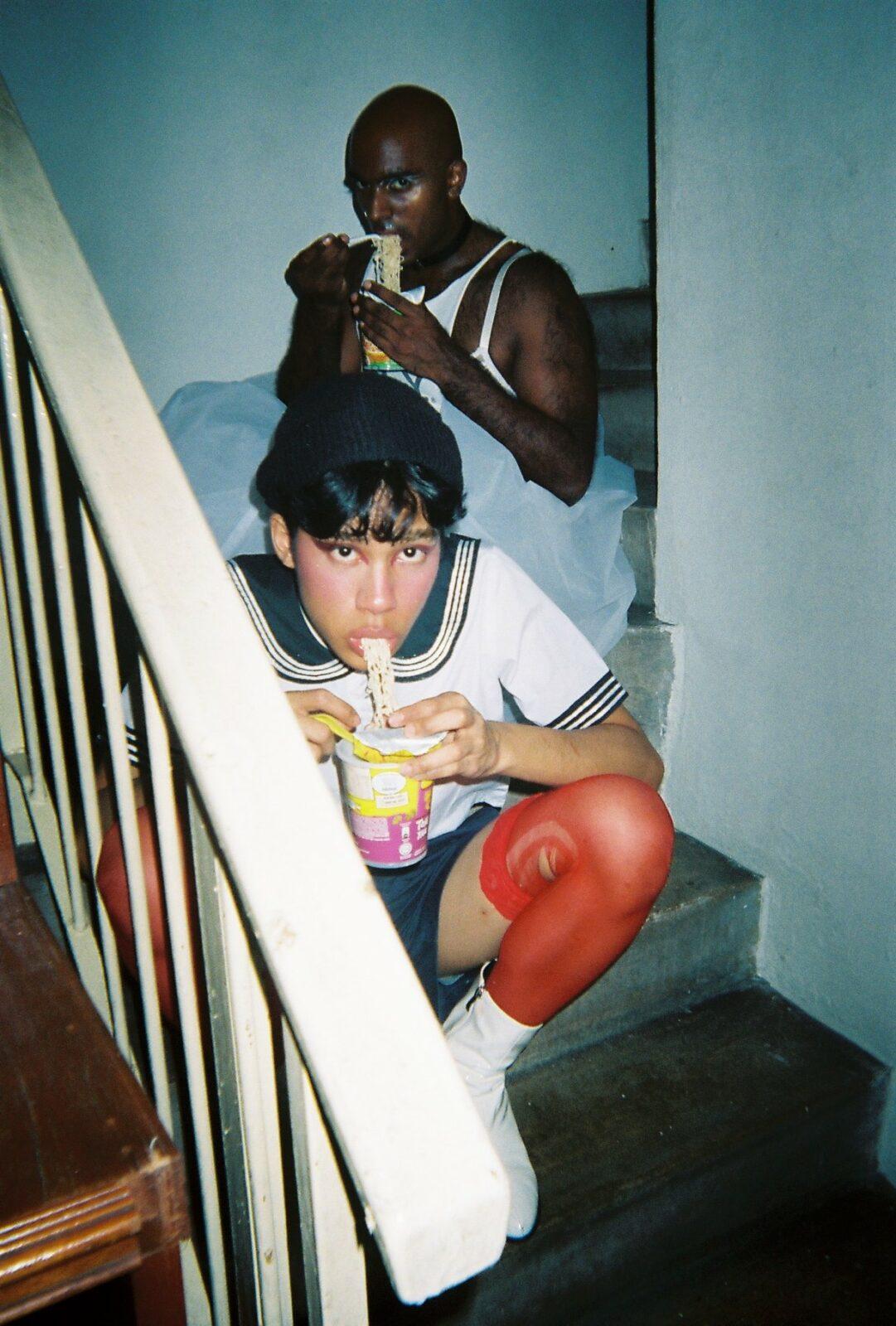