Like a game of I spy, the team members of What is Kuala Lumpur point us to the forgotten aspects of Malaysia’s capital city, urging us to look beyond glitter and glam to acknowledge the people and spaces that truly make up Kuala Lumpur’s vast majority. In this interview feature, they speak to Mula about their inspirations, the art of documentary photography, and their vision for a more inclusive Malaysia.
Reading Time: 3 minutes
Share on facebook
Share on twitter
Share on pinterest
Share on email

Upon searching “What Is Kuala Lumpur?” on Google, you’ll likely be bombarded with images of the glitter and glam of Malaysia’s capital city, lists and lists of the endless arrays of shopping malls, and skyline sites. Plastered on every tourist brochure are photos of the country’s greatest architectural achievement, the Petronas twin towers. But, is the city anything like it’s being portrayed to the outside world?

If you’ve been lurking Instagram through the pandemic, you’ve likely noticed that a new page has popped up called, ‘What is Kuala Lumpur’. The Instagram account run by a group of friends and inspired by the likes of What is New York, Subway Creatures, and Sidetalk NYC is the new digital archive documenting the forgotten aspects of Kuala Lumpur. Determined to keep it 100% real, the creators say everything posted is, “spontaneous footage shot whilst enjoying ourselves skating, filming and just being a part of the real KL community.” The images featured on their page contain some of the rawest or eccentric sightings found on the streets of Kuala Lumpur. “We’re usually around the ‘other side of KL, the raw, more ghetto areas. We had tons of ‘hijinks’ footage already, so we decided to start the Instagram account as an outlet to share the moments we find interesting. We wanted to show real moments not everyone gets to see daily.” The account gained traction almost immediately and after two to three weeks, submissions started pouring in from their followers, making it abundantly clear, this was a void our community needed filling; in appreciation of the genuine angle of an often misinterpreted city, sometimes even by their own.

“It could be a documentation of the people that Malaysians at large refuse to acknowledge in their surroundings.”

The page has greatly reminded us that even in the middle of a pandemic, the city’s streets are filled with life. “These unique moments that we wanted to capture are moments that only come once in a lifetime.” The creators then tell of a story wherein 2015, they encountered a homeless man masturbating somewhere in Ampang Park– a glimpse of what they refer to as ‘performance art’. “It blew everyone’s mind, definitely A+ hijinks. To this day, after 6 years, we’ve never been able to capture moments like that. No matter how hard you look for it, not everyone gets to experience these ‘hijinks’ moments. It is raw, unfiltered, and nothing but the truth of KL.” Though it is necessary to recognise the benefits of documentary photography in exposing people to new environments, the question of ethical consent and empathy come into play when capturing intimate moments of those who may not have the privilege of privacy in real life and now, online. In defense or perhaps, not, the account holder’s claim, “We’re not just taking photos of strangers, we’re documenting. Sometimes we do question the ethics of capturing people and sometimes we don’t. It depends on our mood on that day. Think of what we’re doing as something the paparazzi does– only unglamorous. We don’t feel the need to defend ourselves because what we’re doing is basically the same as what all news journalists or reporters do. It’s just a different platform. We feel like everyone would think the same way. Peace.” Calling their findings, the ‘City’s Treasures’, the creators’ consciences are clear when it comes to their intent, they value the moments they capture and feel everyone else should too, “It may be funny to some but it’s not a joke to us. Although, we’re not responsible for how people view our posts.”

At present, the account stands at 3600 followers and like their inspirations, the merchandise was the natural next step. The page has released t-shirts and air fresheners with their logo of a dirty pair of underwear that smells like the bubble gum scent found in Kuala Lumpur’s public toilets, “We thought it would be funny when someone puts that in their car, it sort of resembles a moving toilet.” For their next merch launches, they’re opting for something nobler– they plan on giving back to the streets of KL through trusted charity organisations like Food not Bombs; a move that may clear up some ideas of unethical use of homelessness or poverty as a commodity.

For now, they are keeping their location gems a secret and have no expectations of how What is Kuala Lumpur will evolve but following the teachings of Taoism, they say, “Wu Wei!”. Perhaps, it is important to look past moral judgments and take this Instagram account for what it is– an unveiling of a city’s true identity and documentation for the 1.8 million people it houses

“It’s interesting shit going on that makes up the city that we love and hate equally.” 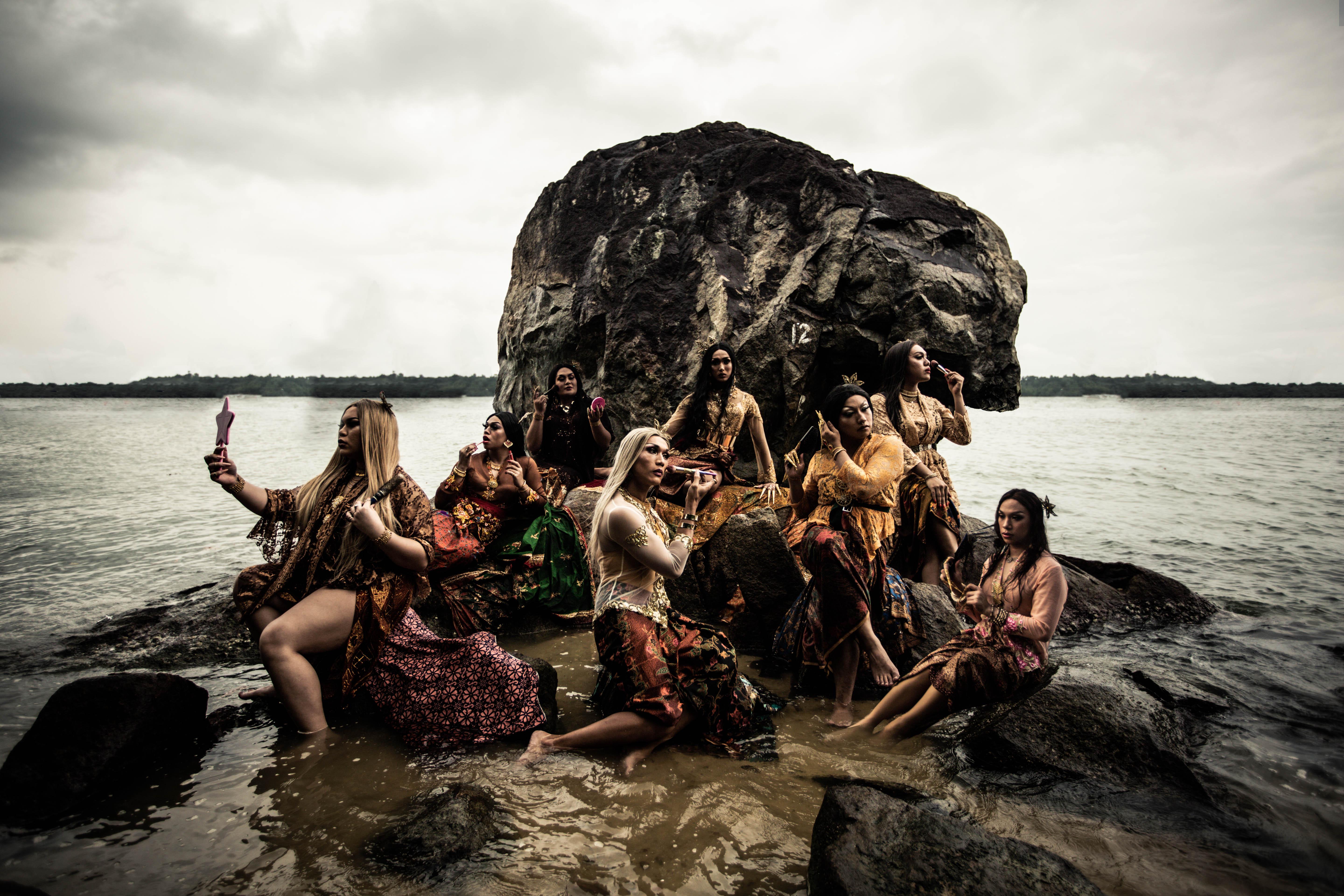 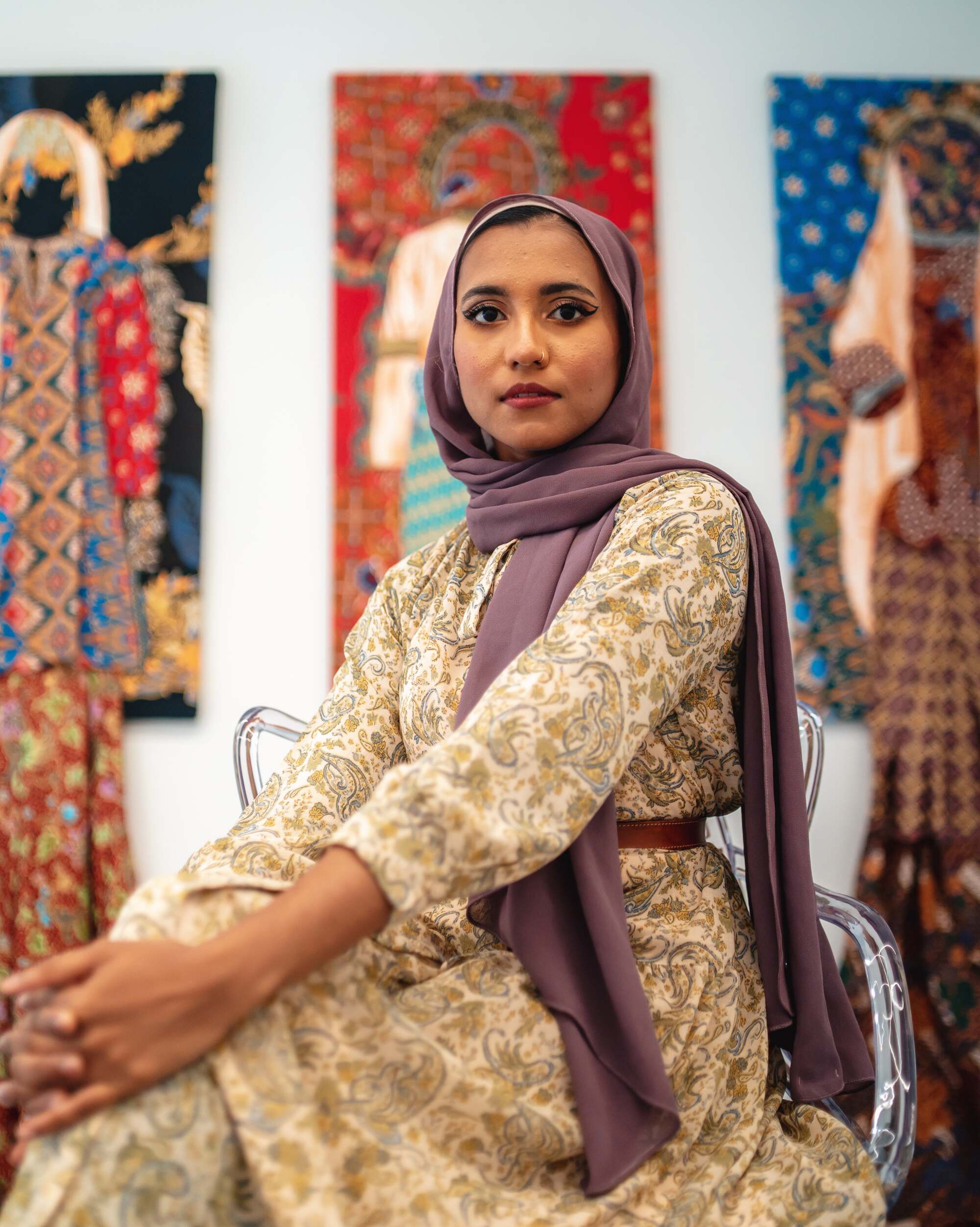 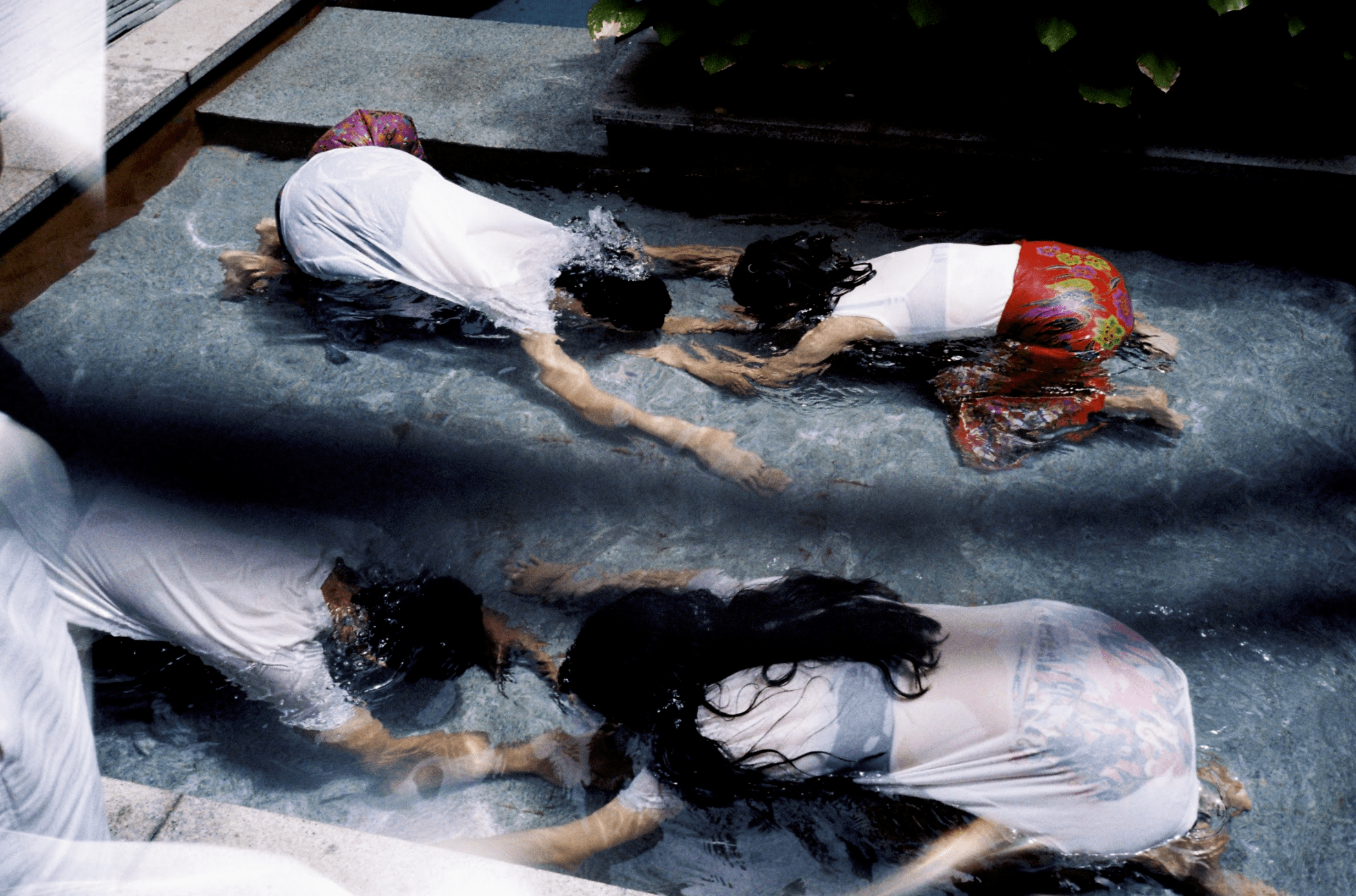