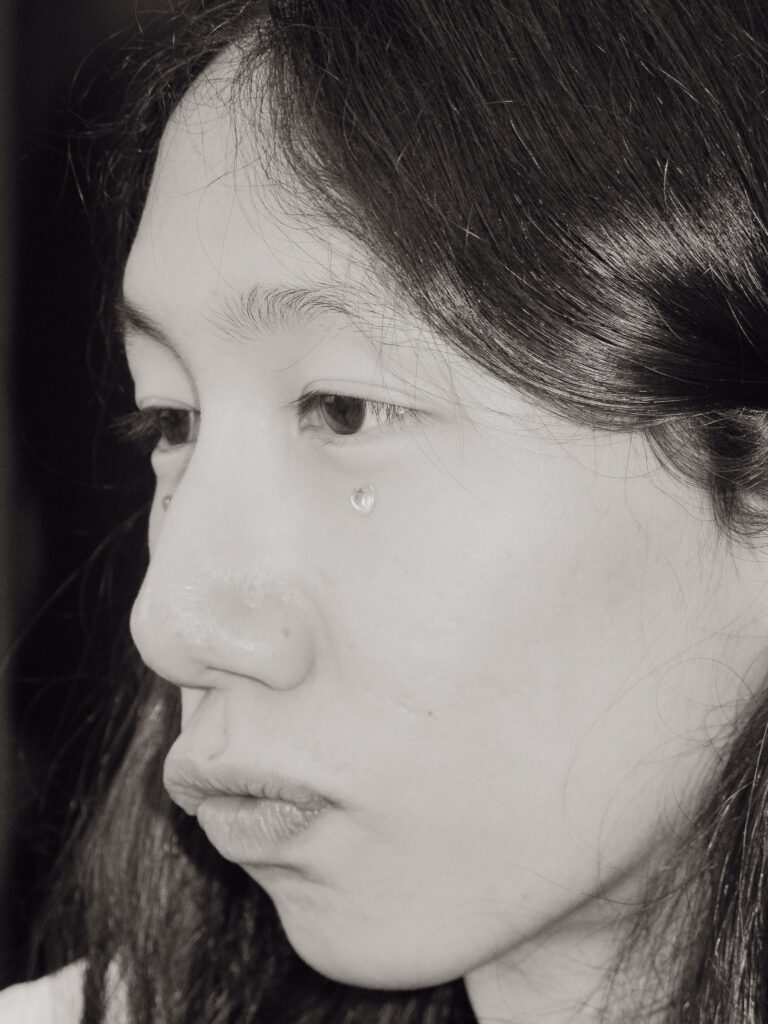 Being the last creative to be presented amongst our chosen bunch is Sahadev. Being a part of Team MulaZine, this creative was chosen for his ability to lead the team into a polished state of being – be it for projects, assignments or editorials – and offering written prose that is truly, a work of art. See, I’ve known Sahadev for the span of 16 years. And like all things that begin with a story, Sahadev would do you one better at telling the how we met, being the better storyteller between the both of us and all.

Coming from a place of no biases, I can firmly say that my relationship with Sahadev, or Saha as he likes to be called, has become so familiar and together it’s as though we’re an old married couple. But that’s not the point of this. I’m just painting a picture because between us both, Sahadev is the storyteller, and I do poetry and that’s how we complement one another.

See, Sahadev is a by and by a hermit. Quiet, observing and a great addition to a room full of people with opinions and loud voices. A lighthouse if you will. Ever since I’ve known him, there has always been an underlying allure of romanticism bubbling under his impenetrable exterior. And maybe that’s what we need sometimes, a romantic realist in a world full of dreamers. And in the silence, like always, a loud contrast exists.

Loving old horror Bollywood films, he shares, “If I were a superhero, I would be a chameleon”. See, if you were to tune into some old Bollywood films, which he has many to recommend, you will understand that beyond the surface-level horror that’s presented in it, the movies all ties back down to romance. Funnily enough, it fits his personality like a button on a shirt.

To him, community means never losing sight of yourself – a necessary aspect for him. And like the lighthouse that he is, we begin to understand, that coming home to your rooted identity is just as important as mingling within a pool of people. Calling him a momma’s boy would be a tad bit unfair but, in his case, he’s seen to show love, unwittingly to his mother, the pillar on which he leans on dutifully. A Pisces, he is in a perpetual state of dreaming, and like his Sun Sign, he looks that way too, almost sleepy and aloof. But don’t let that allure fool you, everything is being observed.

“Home has always been inside of me”, he shares, after spending a portion of his years searching for it in the exterior realms around him. “There is an ocean, a garden, greenery, an ecosystem… that’s where my Ether is”.

A quiet collector, he shares his most private pieces of treasure to us, a collection of pictures and pieces of poetry, that he has remarked time and time again to only make an appearance posthumously. “There’s movie stills, runway pictures, paparazzi shots, pictures I’ve taken of my friends. When I need some inspiration, that’s where I look to. Inward.” The computer screen slides across 30 or so, carefully picked out pictures. In the silence, you will find a home around him. It’s like going to the lighthouse.

Together in the Ether, Finally is a collaborative effort between MulaZine and Vans Malaysia, celebrating creators and creatives of varied backgrounds and identities. Shop the Vans Pride OTW Gallery Collection and mimic Sahadev’s look here. 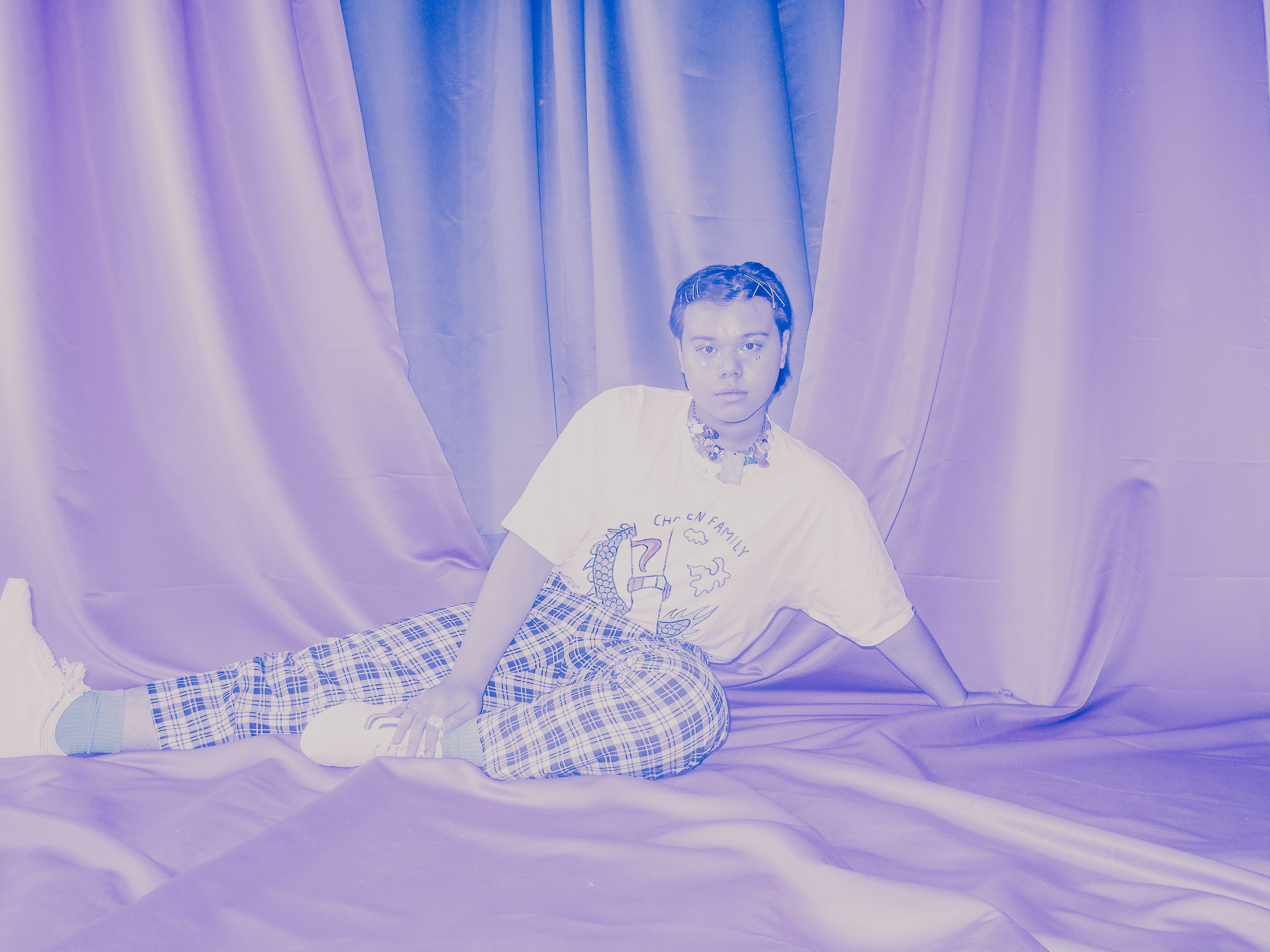 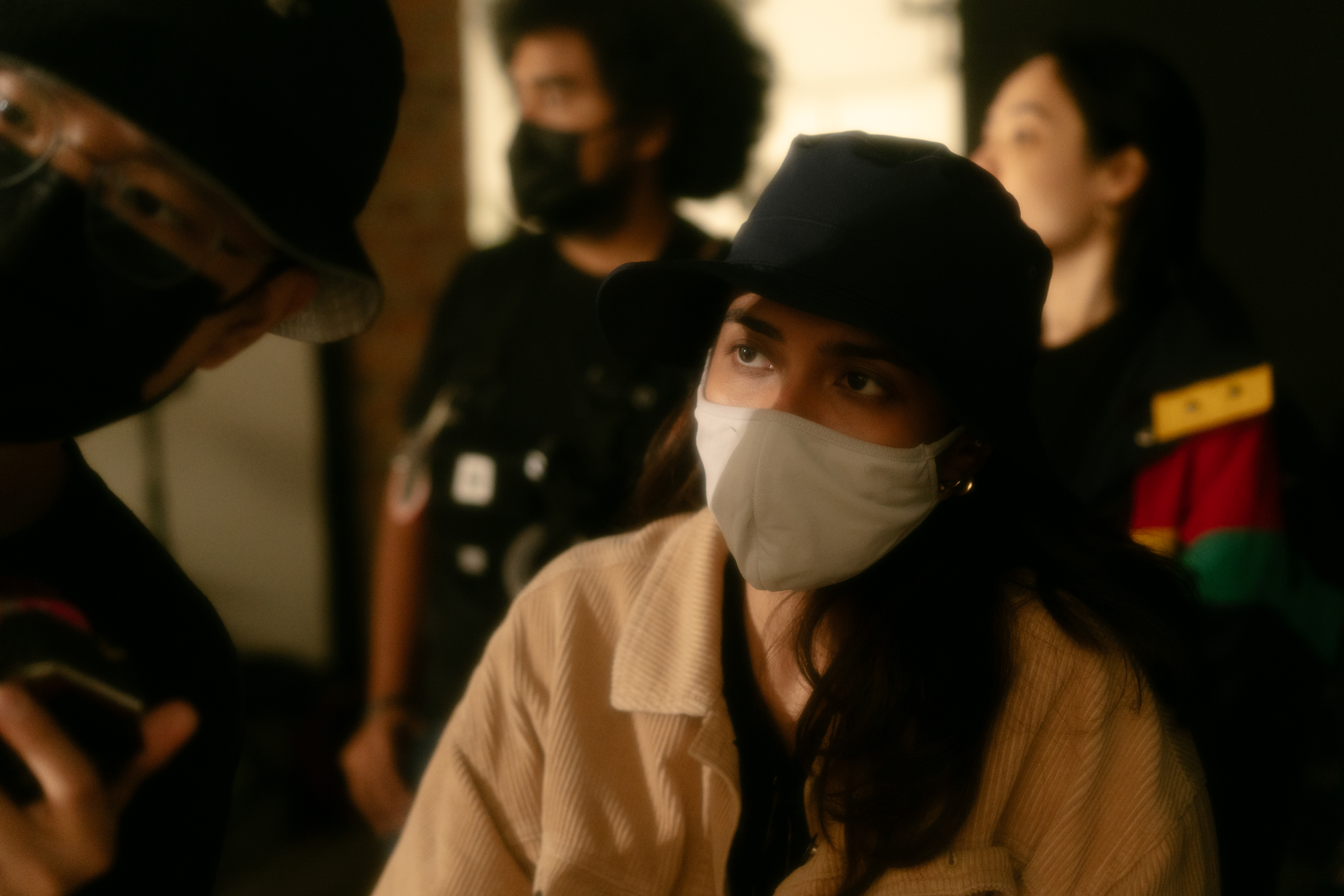 Director Adriana Tunku’s Lens is a Mirror into Humankind

FASHION FADES, STYLE IS ETERNAL BUT SUSTAINABILITY IS THE FUTURE.