I’ll take you back to November 30, 2019. It was a sweaty party that I arrived too early for. One claypot chicken rice, two Family Mart trips and three dead phones later, the whole of REX KL was housing the likes of party go-ers and anti-socialites crooning lullabies to themselves in corners. Peggy Gou by Yasmine Lazuli
Reading Time: 4 minutes
Share on facebook
Share on twitter
Share on pinterest
Share on email

Nostalgia is a common human emotion that feels more prevalent in this generation. With the existence of social media to share our thoughts, clothes, music, emotions, choice of undergarments: whatever we do is directed to the public eye as we choose to share it. A small example would be music streaming platforms that readily exist on our smartphones but vinyl, like many other things have made a comeback. In fact, vinyl sales have increased over the past few years by 30% since 2015. See, nostalgia is defined by the Oxford English Dictionary as ‘a sentimental longing or wistful affection for the past.’ It showed in the clothes, makeup, accessories, and body language of the crowd that night. A longing for something. More…less…new..old?

With the rise of mental health awareness and how this generation is recorded to be more paranoid and anxious than the previous ones, it can be a working theory as to why nostalgia plays such a role. Nostalgia has been seen as a cause or rather an adaptive response to loneliness/sadness. It is a way to phone home for the homesick. Something to relate to for the unrelatable. We cannot deny it, as humans, we are wired this way. The common love for this thing of the past hints at this. We need to belong:  Humans need humans.

LET ME TAKE YOU BACK TO NOVEMBER 30, 2019. It was a sweaty party that I arrived too early for. One clay pot chicken rice, two Family Mart trips, and three dead phones later, the whole of REX KL was housing the likes of party go-ers and anti-socialites crooning lullabies to themselves in corners. Let me be very honest, it wasn’t a scene I was very familiar with, but it was one I was intrigued to explore and learn about. The fluidity exuding through the faces and spaces of that night would remind one to be like water in that situation. Be able to be wherever to mean. The sequins and extravagant hats, unbuttoned shirts, and lingerie used as party dresses reeled me deeper into this queer another side.

Here they were, and I was. The Malaysian youngins dressed in clothes of mixed eras and influences, ready to watch people scratch their records on a late Saturday night. Nothing suggested that they didn’t know what they were doing or why they were here. Everyone looked good, and they came for a good time. My shutter didn’t allow it, (refer to three dead phones) but let me paint the image for you: Friendly girls in bathroom queues, music booming through the roof. Mismatched trousers and lost earrings from dancing, smoke from stage effects, and mouths blowing. Shared sweat, lighters, water bottles and bodies, bodies, bodies.

Being a part of the crowd at the event that night was a new experience for someone who’s the definition of a party is inclusive of five or fewer people getting light-headed and playing charades. The energy was transcendent enough for the crowd to dance hour after hour tirelessly. “You had to be there” was how I would imagine describing the atmosphere to someone else the next day.

Peggy Gou gave us something to dance to all night. She curated an audio display worth going out of your own way to experience. The decks were slightly lifted from the rest of the crowd with the ‘Circoloco’ header above it lit in flashing colors of a bright white and red. Shades of cool, distant, scared, happy overflowed in the offbeat dancing happening in the crowd. It felt like a personal show where it was only you and the music until your shoulders bang into the same couple for the fifth time and you’re told to “Watch it, man” over loud music. Every face felt familiar, every space was filled with transcending energy the crowd was leeching off from the performers as they were from us and we were both giving and receiving it freely.

At 3.23 AM my shoulder was tapped. My +1 that night was trying to mouth something I couldn’t read or hear over the music. I had to be snapped back into this reality as Peggy Gou had taken me elsewhere. Through my notes app, the message was conveyed. With shaky fingers I typed “What do you want?” and he asked to “chill out for a sec”

Walking out of the complex of where the party took place felt like the completion of a pilgrimage. We hydrated stared blankly at each other and the beeline of people leaving the venue silently. The chitter-chatter at the exit gate sounded a harmonious satisfaction over the booming bass that was still in the background that 3 AM in Kuala Lumpur. We sat in a gas-less car afterward with tired legs, adrenaline learning to settle down, and lanterns above us in Chinatown.

Everything was still fresh and showed no signs of fading soon. It was a quiet wait for a plan as I molded myself into the car seat and observed the lanterns above me. I tried to conclude the whole of the night and was taken back to the very image of the lanterns. The gentle then strong winds of the morning moved them as they please. It reminded me of the crowd I was just ten minutes ago a part of. Free, easy, timeless. I wonder how long they’ve been hung there. Small, big, bright red, faded blood orange, tattered, torn, new, and all the same beautiful. Waves of the wind flowed moving the lanterns the way the music did the crowd. The very imagery served as a wordless epilogue to an eventful night. Like the lanterns, we’ll burn bright, be seen, ignored, observed at 3 in the morning, then burn out. Until then, we’ll exist for the public eye and our own, translated however they choose to though we know at that moment, we were no more than patterns forming patterns over leaves that constantly turn. 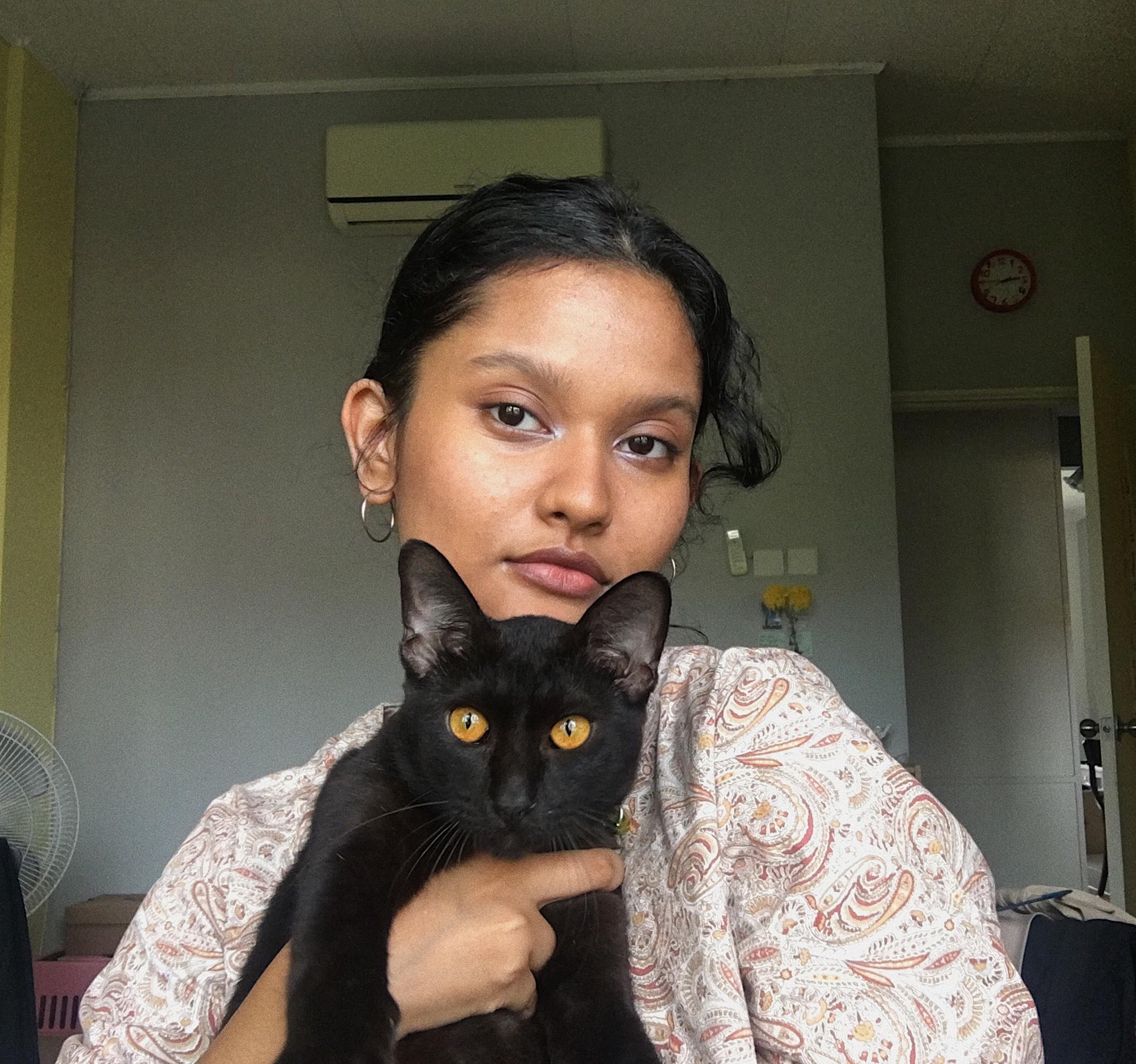